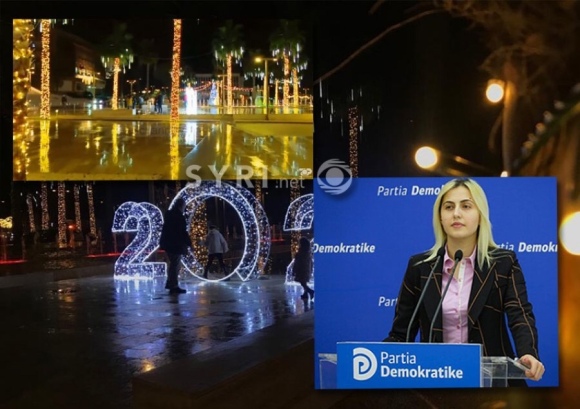 Albanian Premier Edi Rama has ordered the cities affected by the earthquake of November 26 to be decorated more than any other year to cover the sad reality they offer.

Democratic Party spokeswoman Ina Zhupa has written today that Rama is spending thousands of Euros for ornaments in a time when Mitrovica in Kosovo and Tetovo in North Macedonia have decided not to decorate this year and give the money to the affected by the earthquake in Albania.

“The Renaissance standard: decorate Durrës spending €42 thousand in a time when the residents are still in the streets, unsafe and unsheltered! Meanwhile, Tetovo gave the €25 thousand of the decorations for the citizens of Durrës”, Zhupa writes.